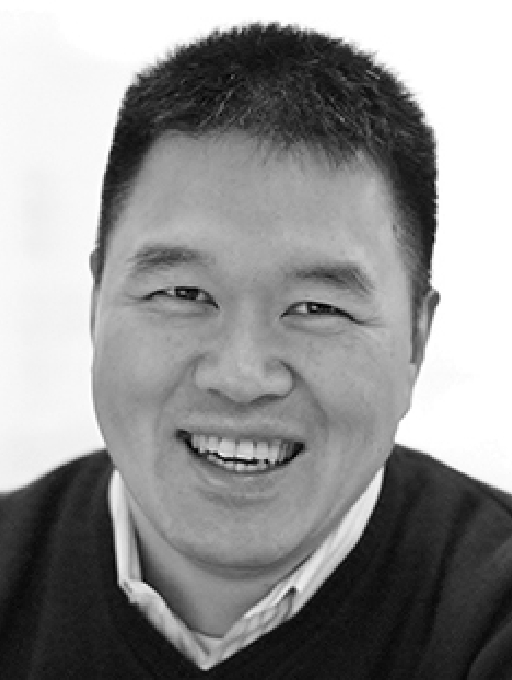 "... one of the most effective and efficient counsel I have ever worked with ..."

Prior to founding LUMENS LAW GROUP PLLC Li was the Head of the IP Litigation and Licensing Group of the Dallas office of Sidley Austin LLP. Li’s insights have turned the tide in multiple 9- and 10-figure cases against opposing parties that were represented by world-class firms. And he has successfully led multiple 8- and 9-figure technology and licensing transactions, including multiple trans-national ERP implementations and successful negotiations against companies such as SAP, Oracle, IBM, and Accenture.

Lead counsel for Respondents ASUSTeK and Realtek Semiconductor in Inv. No. 949. Li was the architect of a strategy that prompted the ITC to place Inv. 949 into its pilot program—the first investigation to earn that distinction before the ITC. The proceedings in the pilot program forced the complainant to withdraw 2 of its 5 asserted patents, and to withdraw a third patent after claim construction. After the complainant withdrew its third asserted patent the case settled on confidential terms.

Co-Lead trial counsel for Tellabs in Fujitsu Ltd. v. Tellabs Operations, Inc., Civil Action No. 1:09-cv-04530 (N.D. Ill.). The case probed whether Fujitsu’s patent is encumbered by RAND obligations; whether Fujitsu breached its RAND obligation; and, if so, whether that breach reflected a willful and intentional attempt to injure Tellabs. Eleven (11) separate questions were submitted to the jury, including one submitted under the clear and convincing standard. After a brief deliberation an 8-member jury returned a verdict in Tellabs’ favor on all 11 questions. Based on the jury’s findings the court issued a show cause order to determine why Fujitsu’s patent should not be held unenforceable as to Tellabs. As the presiding judge observed, the question of whether a RAND breach can lead to an unenforceability finding is an issue of first impression.

Lead trial counsel for Respondent Realtek Semiconductor in Inv. No. 749(c). Li’s trial examination of the opposing expert persuaded the International Trade Commission that Realtek did not infringe the asserted patent and that the contrary position urged by the opposing party led to “absurd” results.

Architect and co-lead litigation counsel in Tellabs’ trade secret misappropriation, tortious interference, unfair competition, and business disparagement claims against Fujitsu. This bet-the-company case was one of a series of cases that ran for 7 years between the two parties. After Tellabs secured several trial wins and brought the foregoing commercial tort claims, the parties agreed to settle the case on confidential terms.

Co-Lead trial counsel for Plaintiffs Bo Strathmeyer and Alentown International in a breach of fiduciary duty, shareholder oppression, and breach of contract suit brought against a majority shareholder. After observing our lawyers present their case on the first day of trial, defendant agreed to settle the case by paying a 150% premium to an offer he rejected just two (2) weeks earlier. The agreed payment exceeded the compensatory damages sought in the case.

Lead counsel for multiple Fortune 500 and Global Fortune 500 companies as well as certain governmental agencies, negotiating transactions involving complex IT systems. These transactions include negotiations on behalf of the North Texas Tollway Authority concerning the design and implementation of an IT system that, when implemented, will drive all of NTTA’s annual operating revenues (currently in the 10-figure range). The Lumens Law Group team were selected to lead a team of AmLaw 100 and 200 firms, where the counter-party was represented by a well-known AmLaw 200 firm. At the conclusion of the negotiations, the vendor agreed to warrant the project would be on-schedule and within budget, suitable for its intended purpose, secure, interoperable, scalable, and best-in-class. The vendor further agreed to a 10-year warranty period, and to provide coverage for NTTA’s loss of revenues.

Lead counsel for a metals industry client in a global enterprise resource planning (ERP) implementation transaction. The concessions that Li secured from the ERP implementer—one of the top 50 technology companies in the world—prompted the implementer to subsequently seek Li’s advice on licensing negotiation strategies.

After a two-day bench trial the court granted judgment in favor of client and ordered defendant’s name be stricken from a decades-old deed based on claims of fraud and constructive trust.

Lead trial counsel for a pro bono client in a state court action. After a two-day trial the court granted judgment in favor of Li’s client and ordered defendant’s name be stricken from a decades-old deed based on theories of fraud and constructive trust.

Li defended the Mexican American Legal Defense and Educational Fund (MALDEF) in a case in which the organization was accused of conspiring with government agents to deprive the civil rights of a Latino American. This claim was the first of its kind in MALDEF’s 30-plus-year history. After reviewing Li’s motion, the court dismissed the plaintiff’s claims.